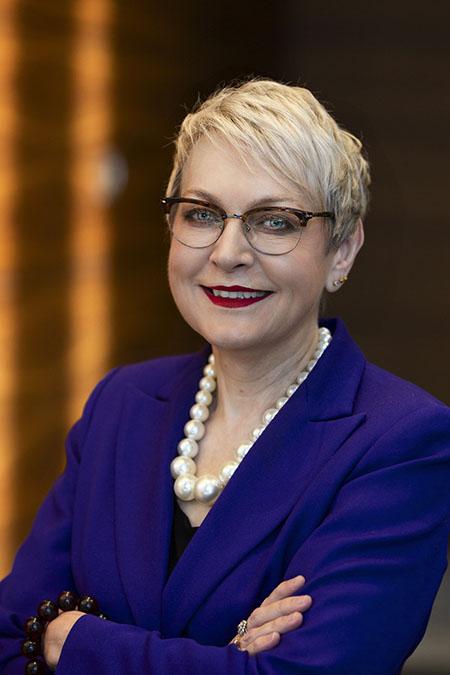 Murweh Shire Council (MSC) is pleased to announce the appointment of Sabine Taylor as the new Chief Executive Officer (CEO). Sabine will take over the role on February 20th, succeeding Neil Polglase who has served on the Council for nearly 22 years and as CEO for the last eight years. Neil is moving into retirement.

Sabine brings a wealth of experience to the role, having held leadership positions in both local government and the corporate world. Prior to her role as Director of Corporate Services at Alice Springs Town Council, she served as Chief Risk Officer at Telstra Super until 2019. For the 20 years prior, Sabine has filled several senior executive roles in risk, compliance, operations, technology, governance and asset management in some of Australia’s top ASX-listed companies.

Sabine holds a master’s degree in Commercial Law, Risk Management and a Bachelor of Science in Security and Management. She is also a graduate of the Australian Institute of Company Directors. Sabine began her working life in the police force. She says her experience as a detective in the South Australia Police Force taught her critical thinking and the importance of teamwork and evidence-based decisions.

Mayor of Murweh, Shaun (Zoro) Radnedge, said MSC is delighted to have Sabine for the role and looks forward to working with her. “Sabine brings a wealth of experience. It’s sad to see Neil go, however, we are pleased to appoint someone of such calibre as Sabine to the role.”

Sabine said she is excited to be appointed as CEO and appreciates the opportunity that the Council has provided. “I am committed to working closely with our diverse community and businesses to build upon the success created by the executive councillors, Neil and council staff.

“I have a particular focus on project and risk management and effectively overseeing transformational change. I am very excited to be able to work within the Council to build on our success and make some significant and sustainable changes.”

Sabine has the honour of being Murweh Shire Council’s first female CEO, a historic appointment for the council. Mayor Shaun (Zoro) Radnedge said, “Sabine’s appointment demonstrates that Murweh Shire is committed to diversity and inclusivity, and we look forward to seeing the positive impact of her leadership on the community.

In her spare time, Sabine likes to keep fit, ride her motorbike and believes in a healthy work-life balance for a happy and productive life.  Sabine is very much looking forward to the challenges in moving to a new state and embracing Murweh Shire.

Outgoing CEO, Neil Polglase, thanked Zoro and the Council for the opportunity over the last eight years. “It was an honour to have served the community for that long. I want to thank the community for their trust and support and wish Sabine well in the role.”

Sabine was selected ahead of a number of high-quality candidates following several months of extensive screening and interviewing. Her appointment was finalised by the full Council at the 15 December 2022 Ordinary Council Meeting.

Back to News Articles